Image above: An impertinent cat from the keynote presentation by Erik Meijer.

I’m at ESEC-FSE 2018, one of the leading scientific international Software Engineering (SE) conferences. The main event began today, after yesterday’s workshop. Here are my highlights for this first day:

There’s a lot of Machine Learning going into Software Engineering, right? Certainly more than what I saw at ICSE in 2016. I like it. The proceedings are in the (payed) ACM DL, but you can probably find pre-prints of some of these papers in the authors’ sites. 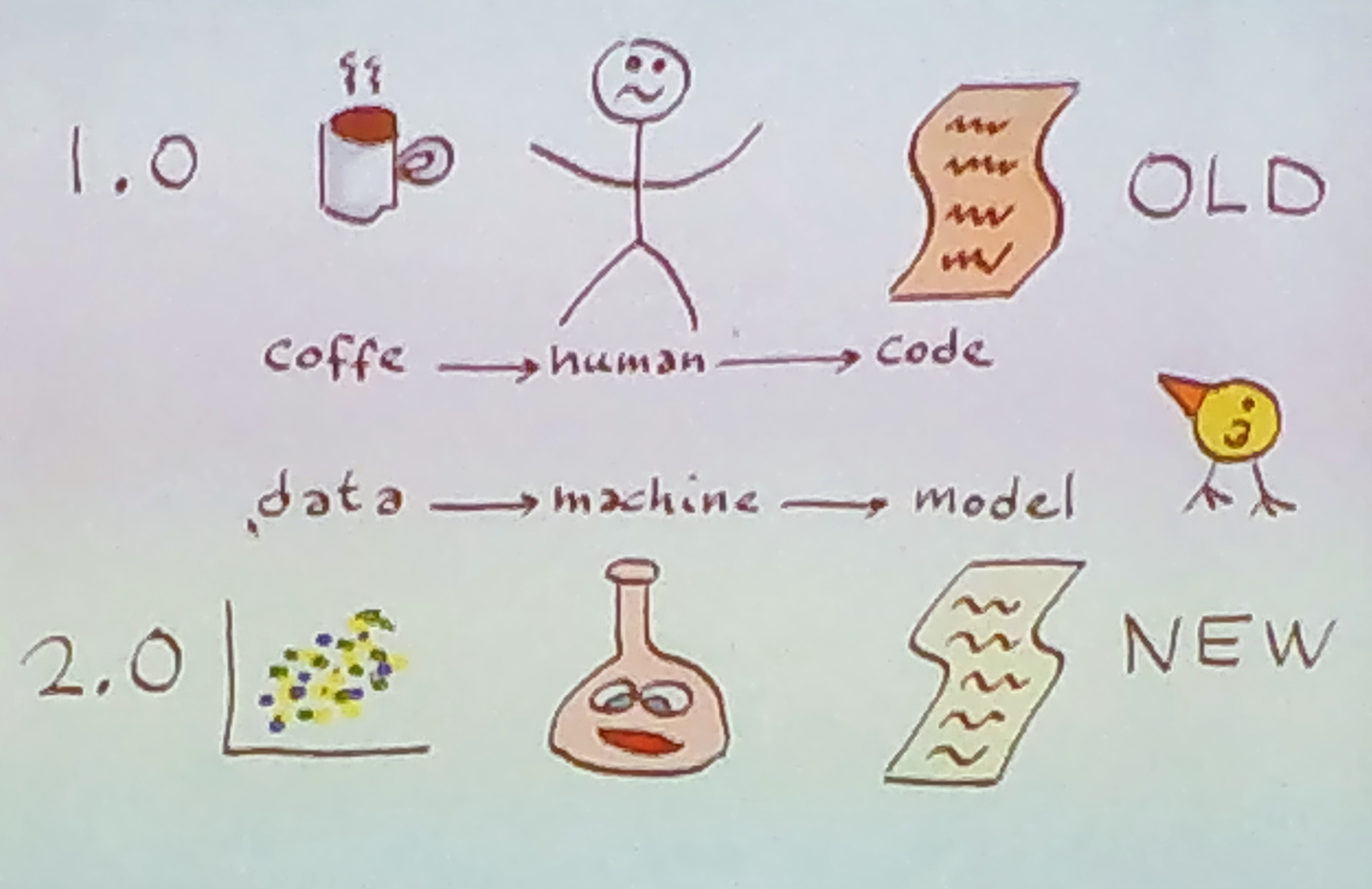 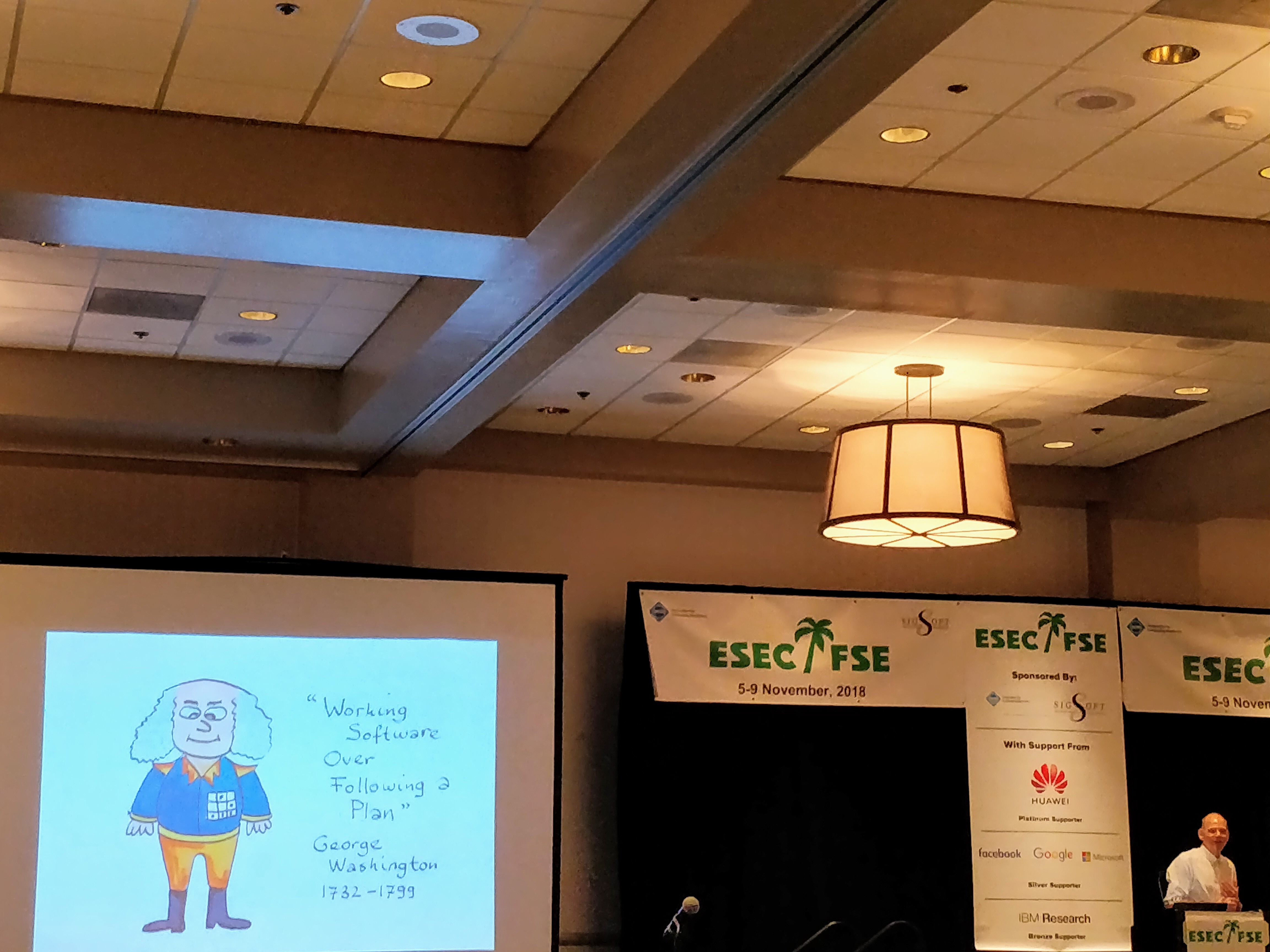