Post-it-like notes on Windows, from 1999

SmartNote, a Post-it-like note-taking application for Windows 98, was the first software I released to the world, as freeware. It was motivated by a competition (organized by “Info Exame” magazine), which I won, though I’m afraid no proof of this victory remains. In any case, it led me to create a second, much better, version – SmartNote 2. It had thousands of users, who would sometimes write to me with suggestions and doubts.

The application resides as an icon in Window’s system tray, from which the user can control his or her notes. When visible, notes just float on the user’s desktop, as if they were real Post-it notes stuck to the screen. They can also be selectively hidden. Some further features illustrated by the images displayed:

Although this is really old, made while I was still in high school, I remain proud of it. It was developed using Visual Basic 5 at a time when I was starting to learn how to program. You can actually download the application, though I have not tested it in recent Windows versions (it worked fine at least until Windows XP). 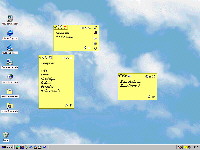 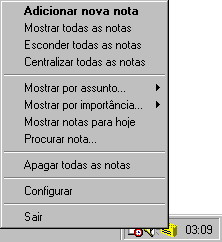 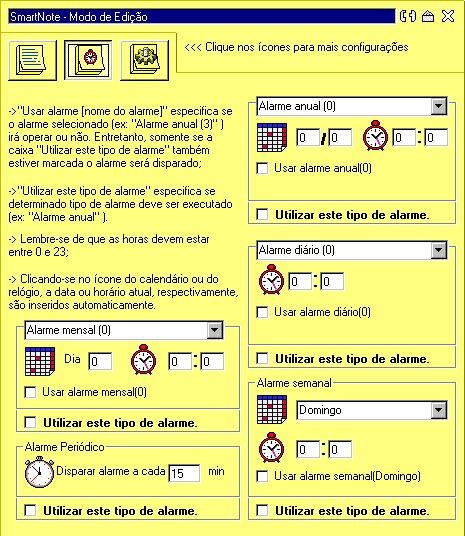 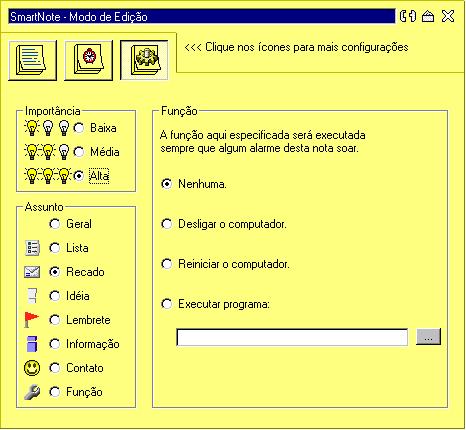 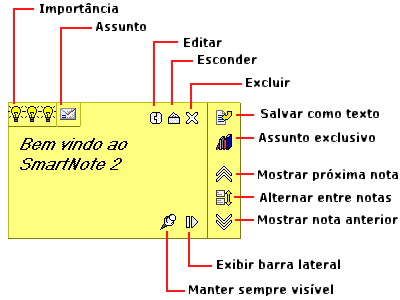 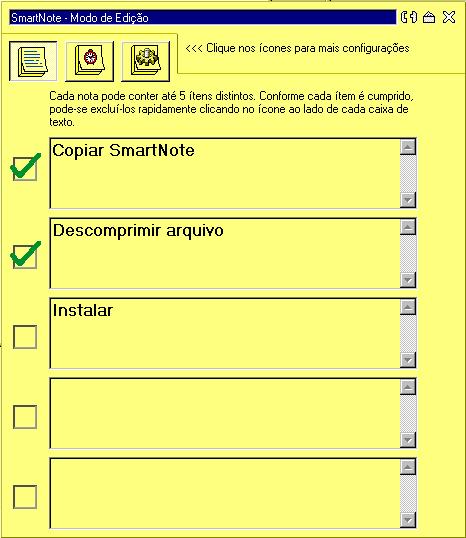 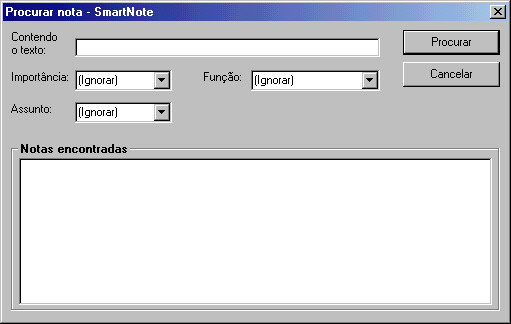